Accelerate exploration with off-the-shelf seismic and geoscience products and studies. 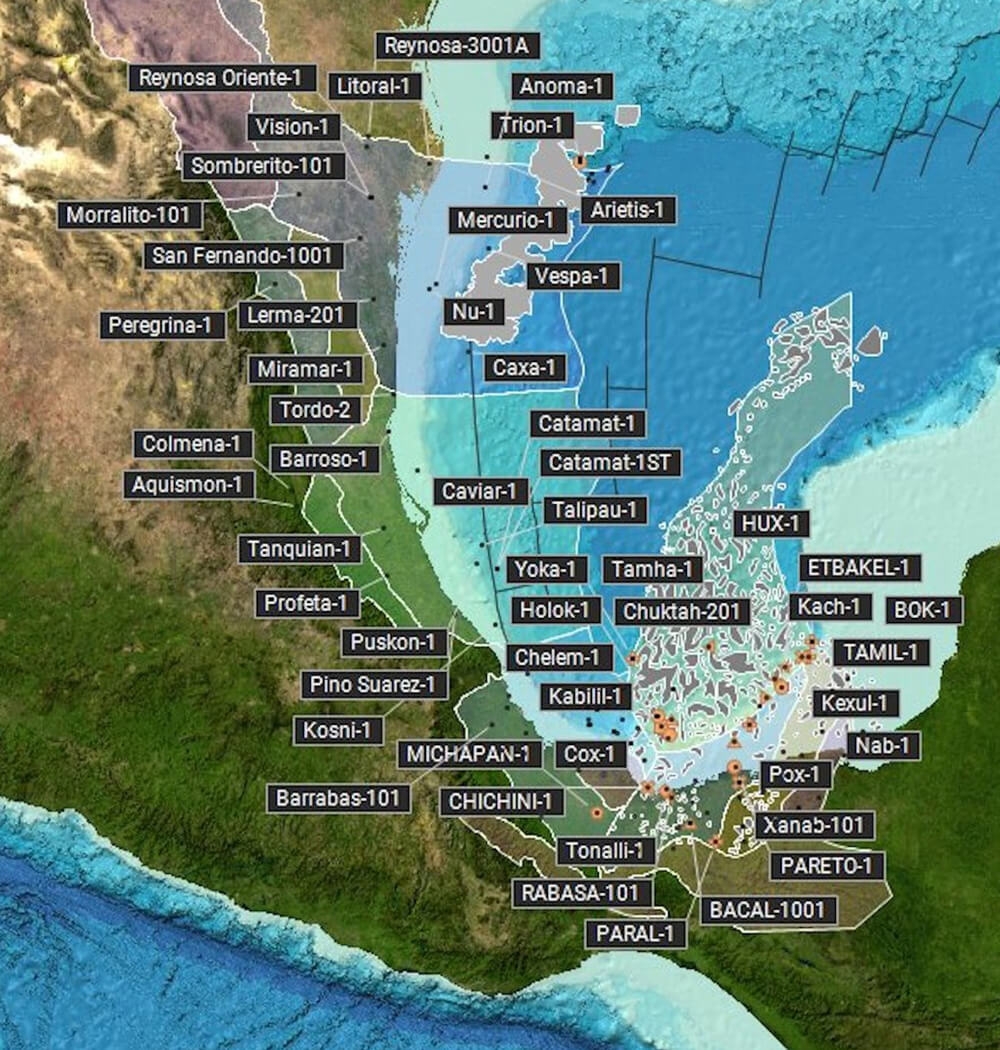 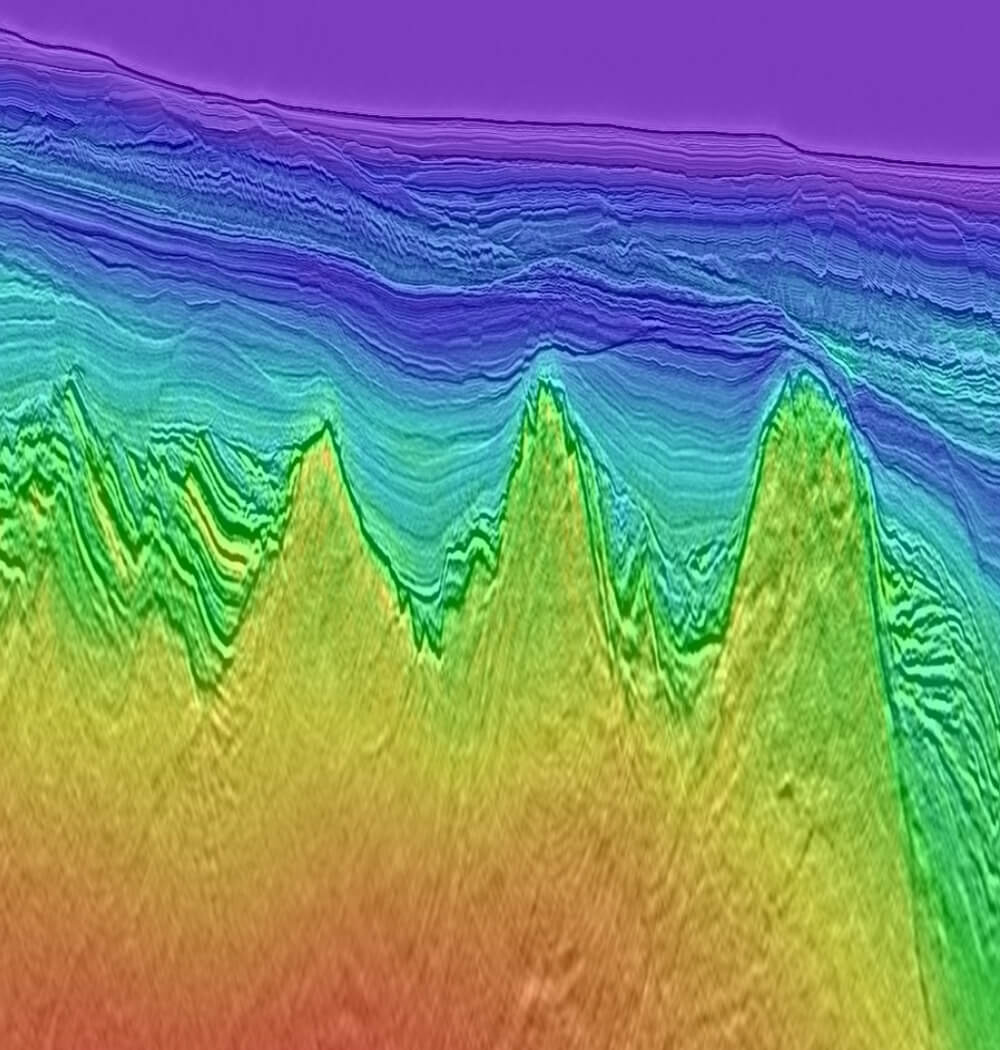 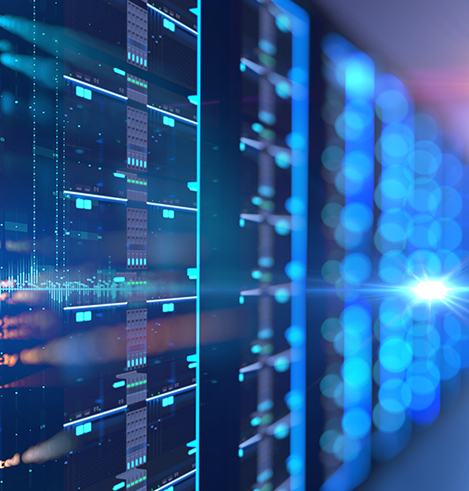 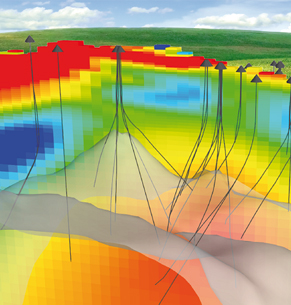 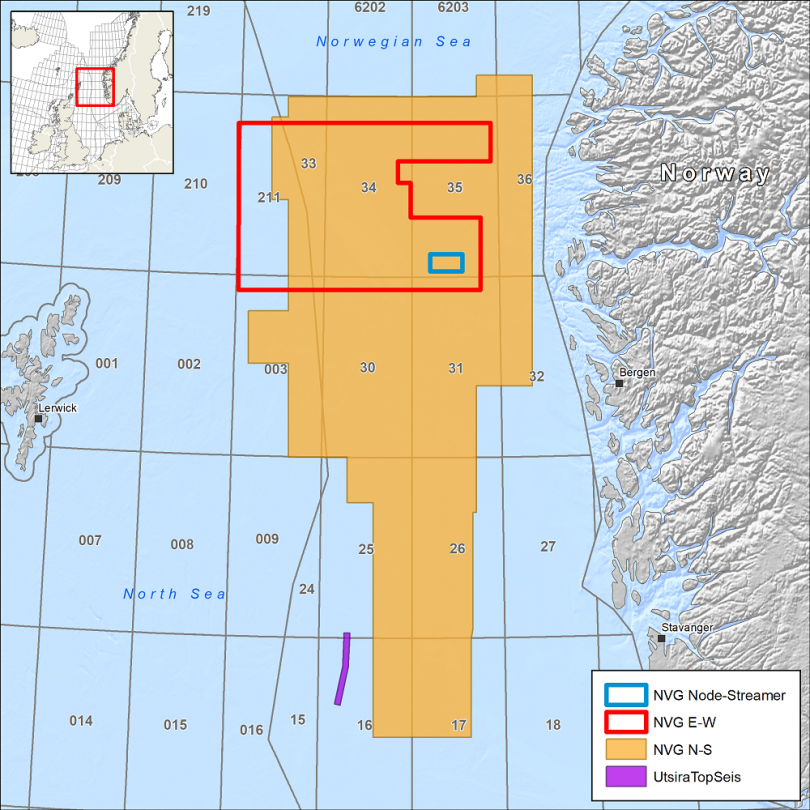 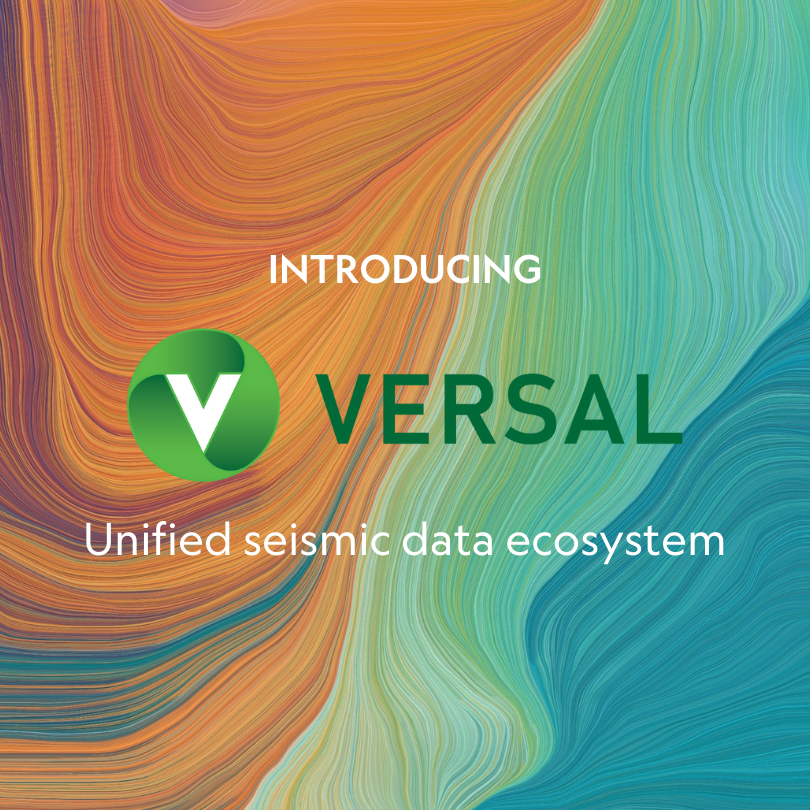 Versal is an independent, secure, cloud-based, multi-client seismic data ecosystem where clients can easily access all their data and entitlements in one place. 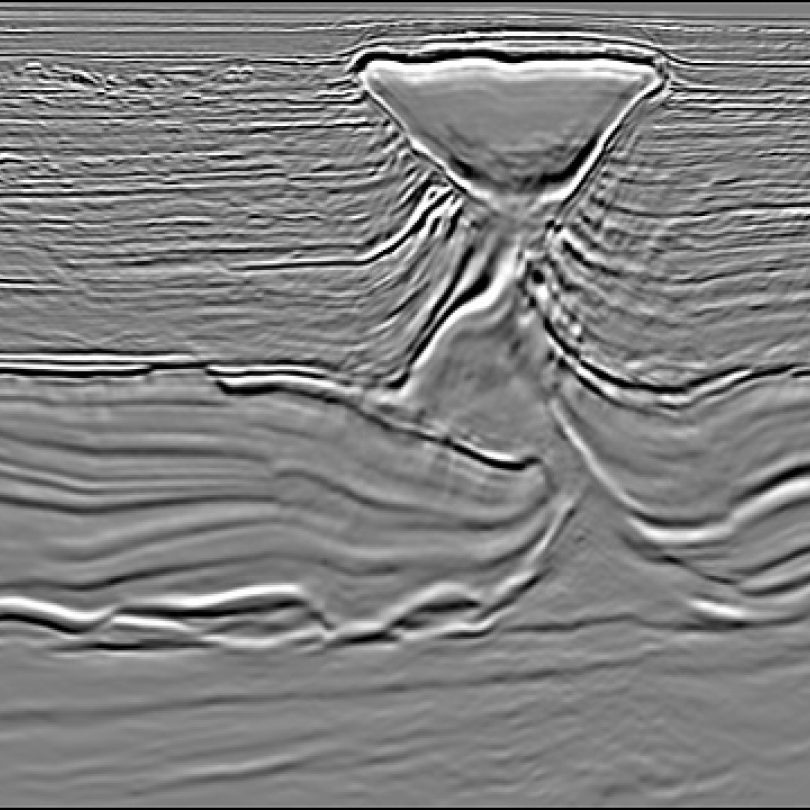 Get closer to the reservoir with expert seismic imaging of ocean bottom node (OBN) data. 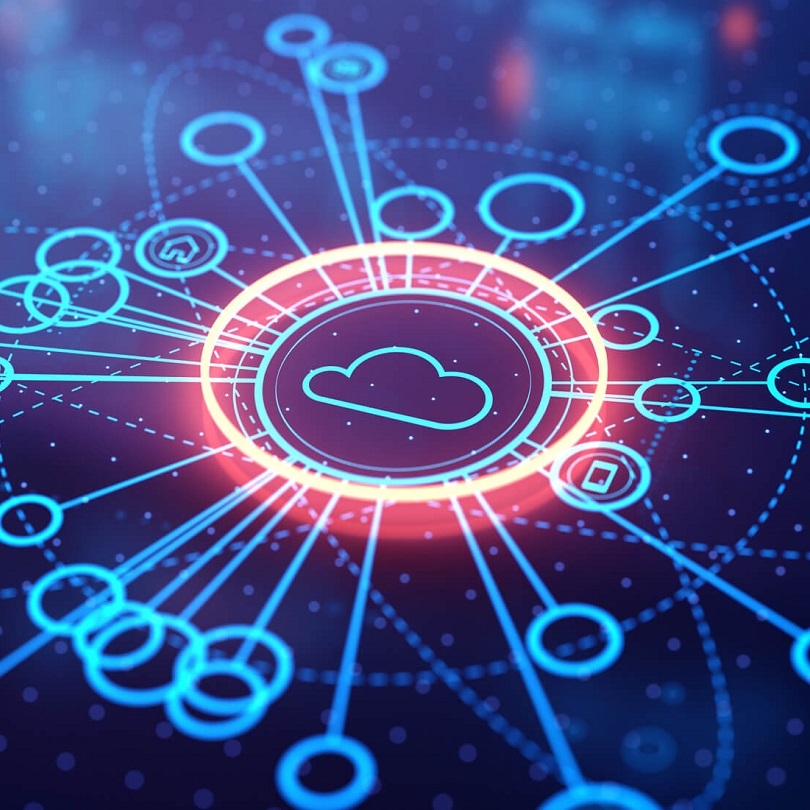 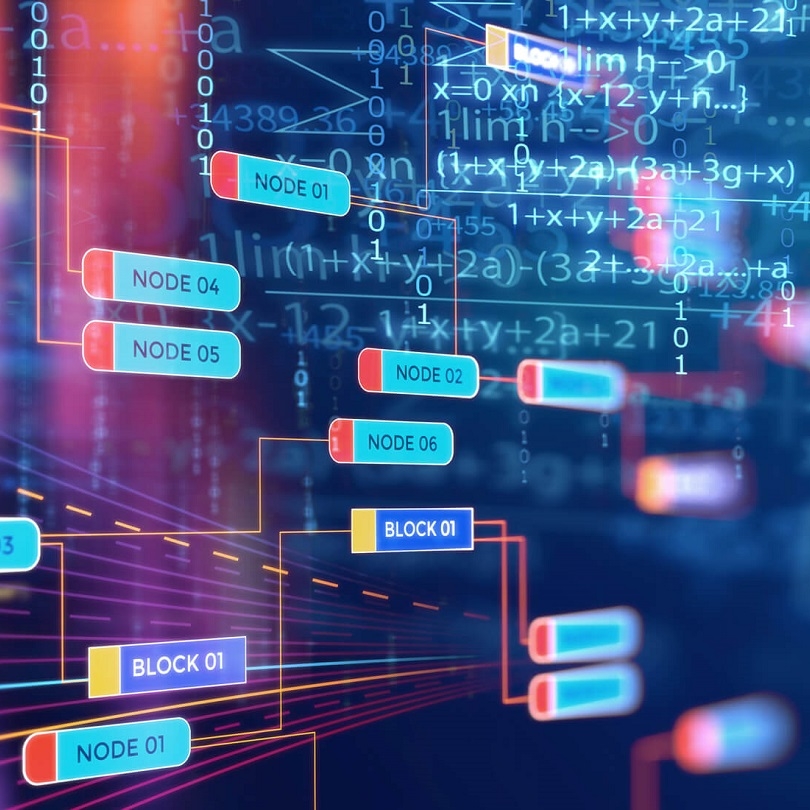 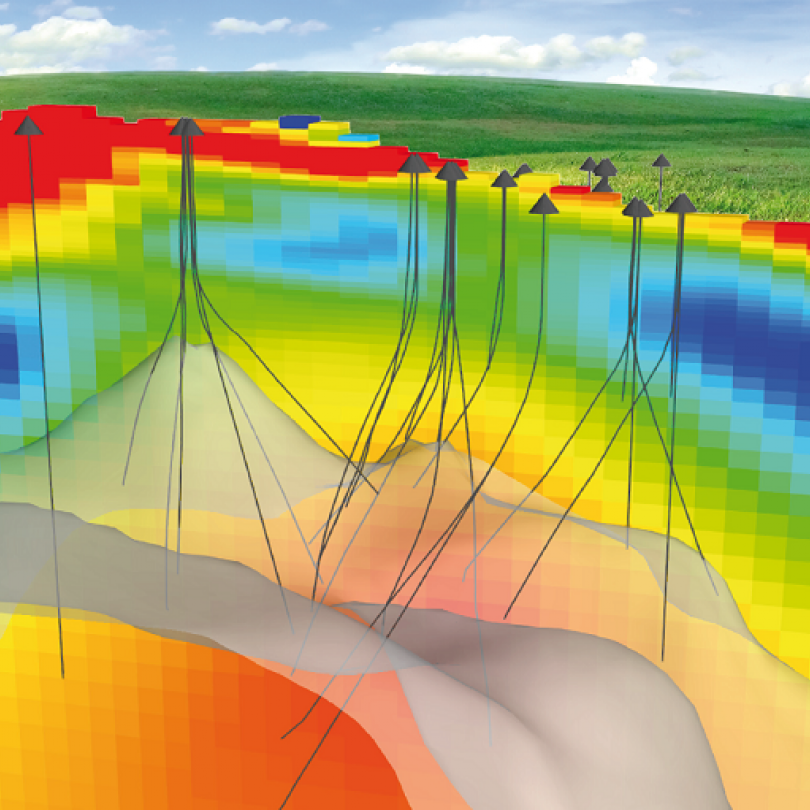 Reduce risk across exploration, development and production with geothermal services that help characterize the subsurface and monitor operations. 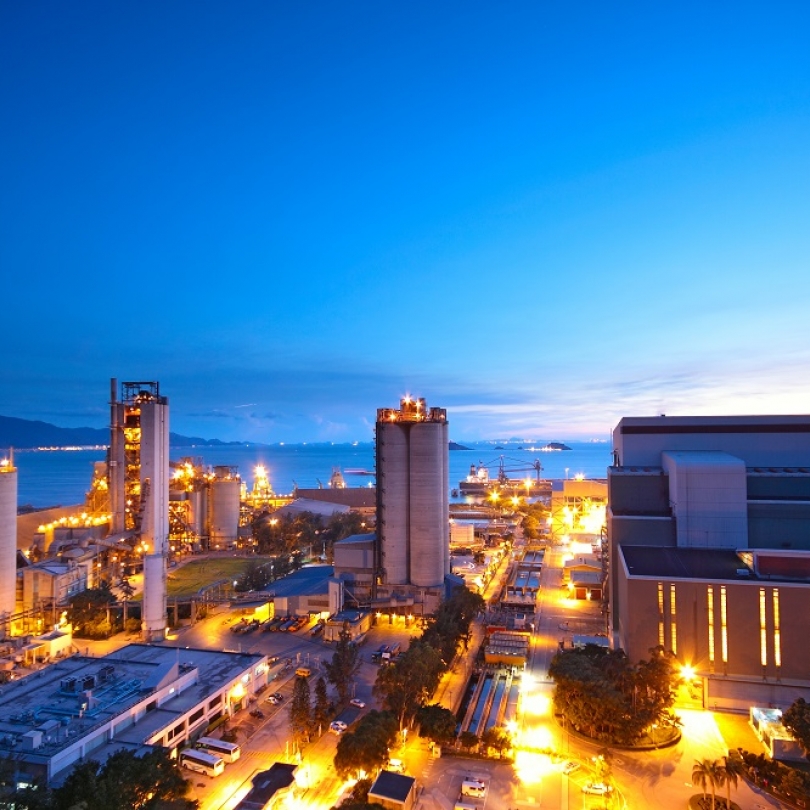 Accelerate CCUS with integrated geoscience solutions to screen storage sites and optimize development for safe and effective injection and long-term storage of CO₂. 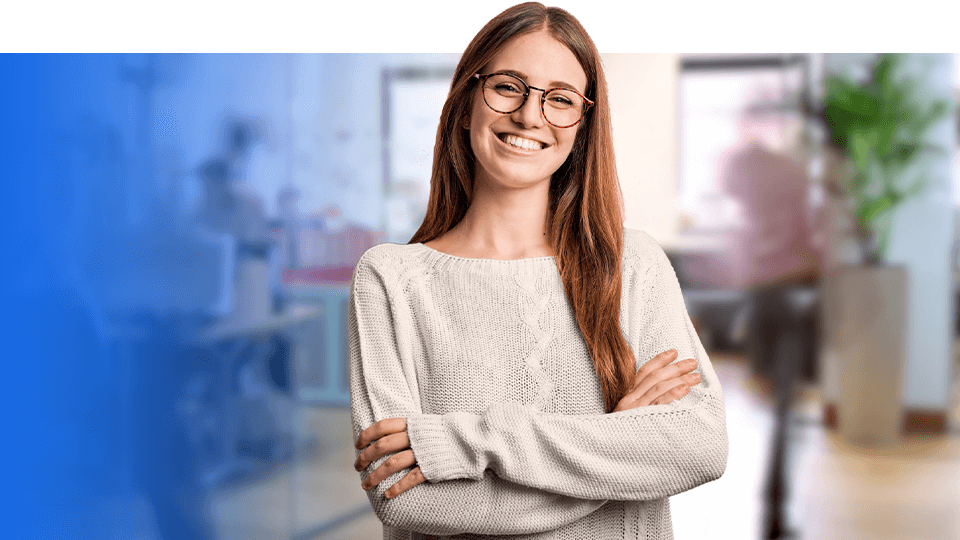 As an industry leader, our business spans the geoscience landscape and stretches across the globe. We work with our clients to develop intelligence that enables them to secure energy resources for the world in an efficient, safe and sustainable way. 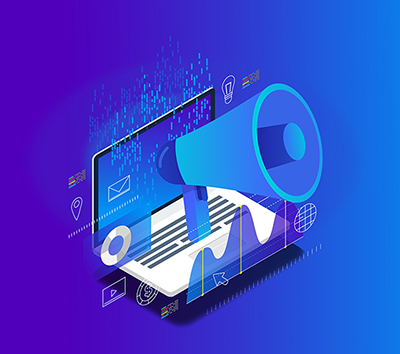 I am encouraged by our Q3 results and more importantly by the signs of the gradually increasing demand for our core businesses, supported by the strengthening macro-environment.

Partnering Across Industries to Protect Infrastructure

A decade of HPC in oil

CGG has always been at the forefront of industrial High Perfor­mance Computing (HPC) architectures: we were operating vector supercomputers (Convex, Cray and NEC) in the early 1990s, and large parallel supercomputers (Convex SPP, IBM SP, Sgi Origin) by the end of that decade. At the turn of the millennium, we were pioneering the use of commodity clusters, and started to add accelerators a couple of years later, even before GPGPU programming languages formally emerged. 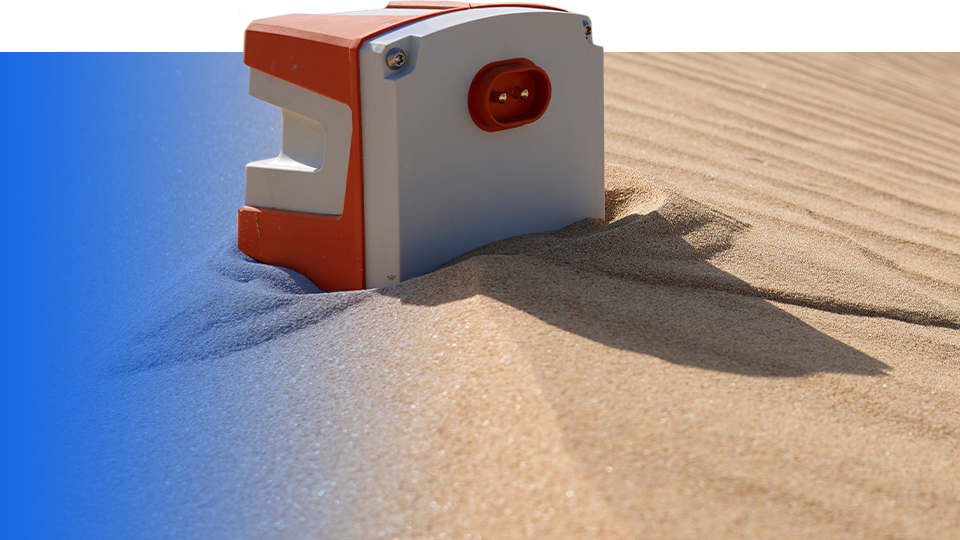 Sercel – Ahead of the CurveSM