Full waveform inversion (FWI) accurately computes highly detailed, data-driven models of subsurface velocity, absorption (Q) and reflectivity, for use in seismic imaging and interpretation, by minimizing the difference between observed and modeled seismic waveforms. Our pioneering technology goes beyond refraction and reflection tomography techniques, which use only the travel time kinematics of the seismic data, using additional information provided by the amplitude and phase of the seismic waveform. 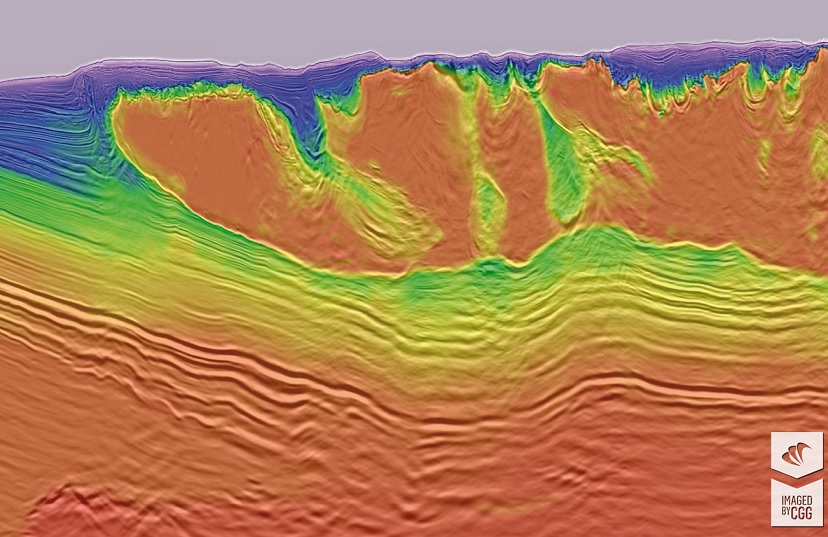 TLFWI has been highly successful in velocity model building for complex geological settings around the world, including sub-salt, pre-salt, carbonates, thrust belts and shallow gas. It is regularly used in conjunction with newly-acquired ocean bottom node (OBN) data sets and as a way of improving the image on legacy seismic data.

Our FWI workflow can output an image of subsurface reflectivity directly, often providing a superior result in complex areas where migration algorithms struggle. Compared with a conventional migration image, the reflectivity image directly output from FWI often provides additional structural information with better illumination and higher signal-to-noise ratio naturally as a result of many iterations of least-squares fitting of the full-wavefield data, including diving waves and multiples.

We have successfully applied FWI imaging to varied data types in different geologic settings, solving some of the most challenging imaging problems that have not been resolved with conventional migrations. 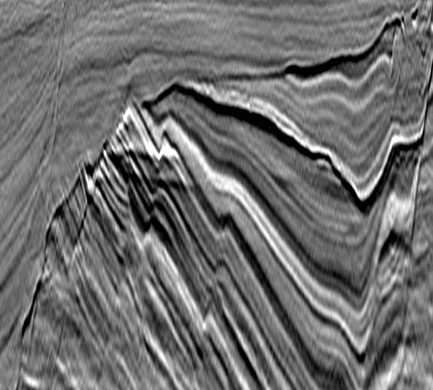 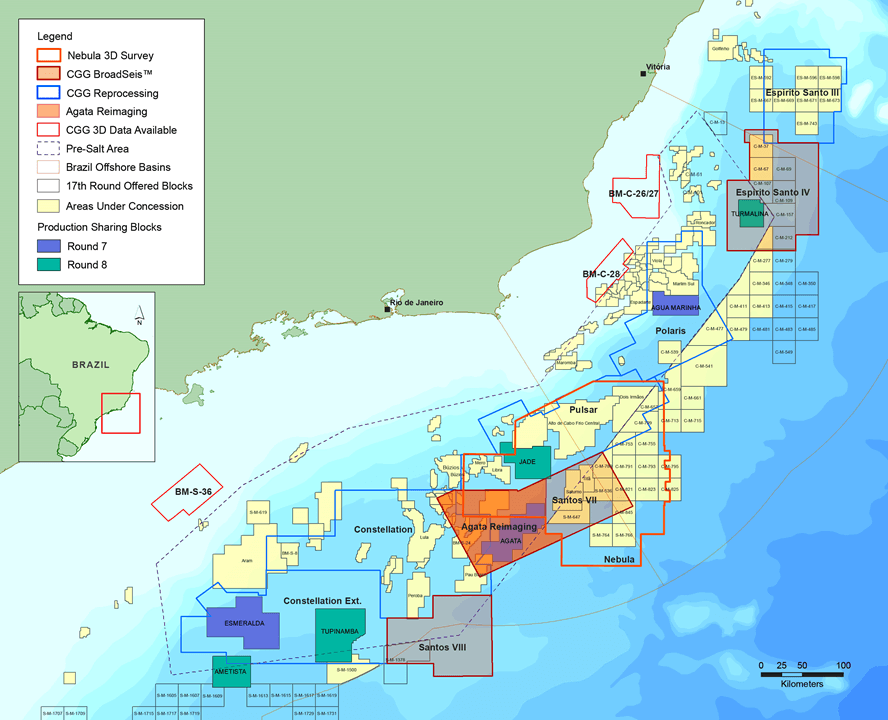 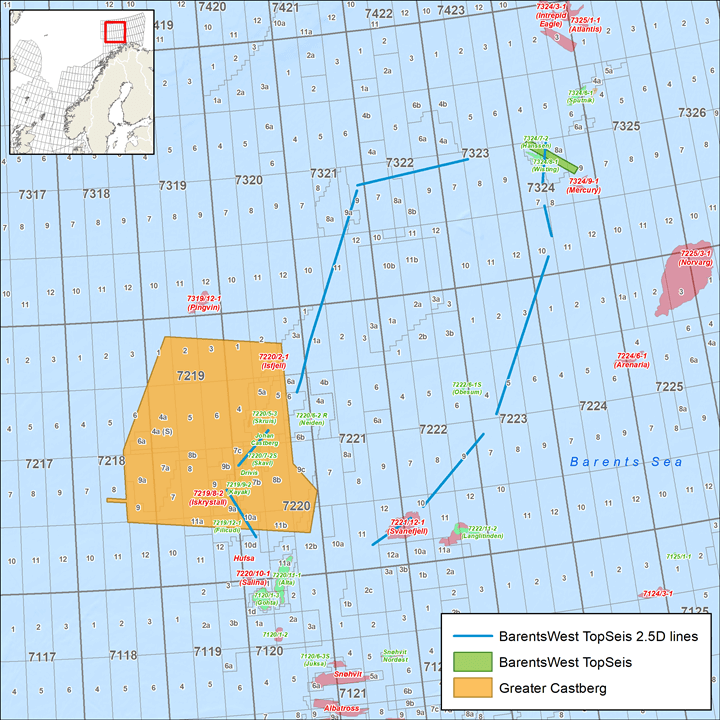 Get superior imaging with our state-of-the-art TopSeis™ data for shallow-to-intermediate-depth targets in the Barents Sea.