Internal multiple attenuation (IMA) is one of the most challenging steps in seismic processing. IMA removes internal and interbed seismic multiples using a data-driven technique applicable to all types of seismic survey, including land and ocean bottom. Without removal, these multiples introduce artifacts and noise while interfering with primary seismic imaging. Such multiples may also cause difficulties for subsequent geological interpretation, for example being misidentified as part of the basement or deep sediments.

Internal and interbed seismic multiples arise in areas with complex overburden and strongly reflective shallow geological features. The Santos Basin offshore Brazil provides an extreme example of such an area, as stratified salt layers, the water bottom, the top and base of salt bodies, the top of Cretaceous and Albian formations, and the presence of volcanic rocks all generate such multiples. 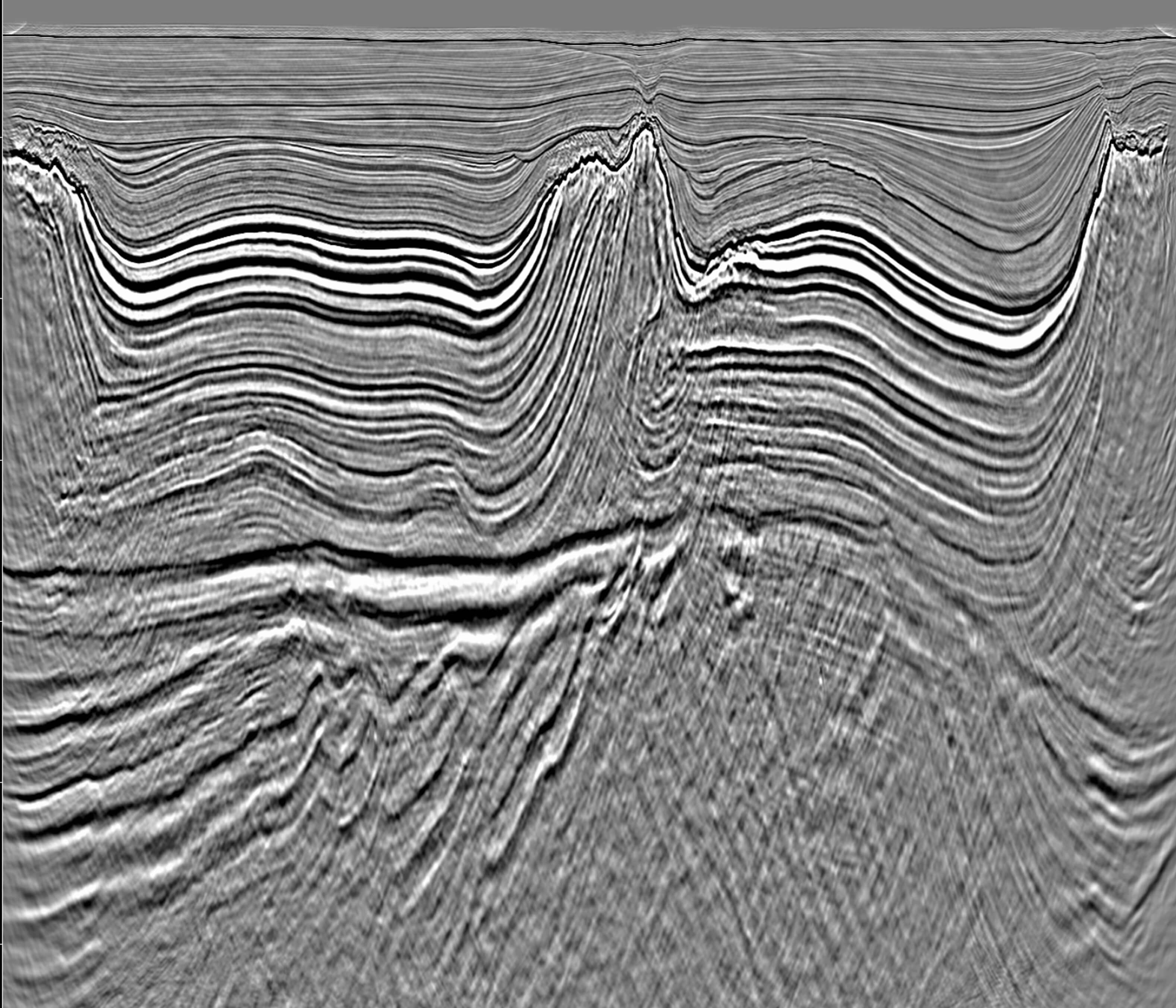