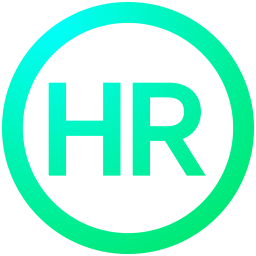 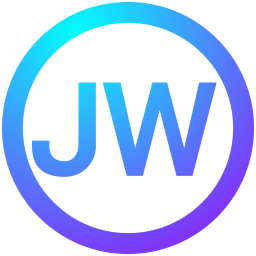 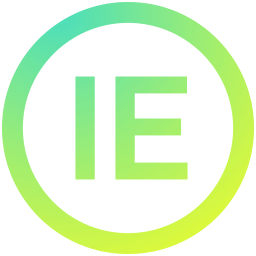 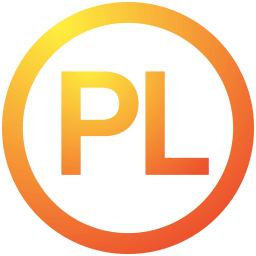 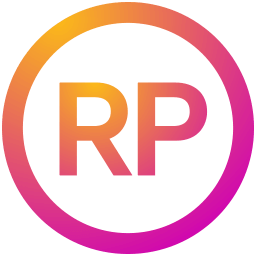 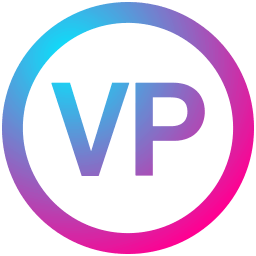 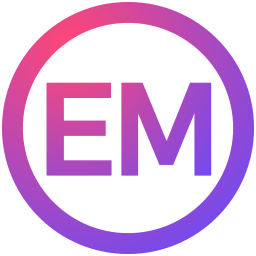 Develop a better understanding of the subsurface, manage exploration and development risks, and more accurately quantify reserves with advanced geoscience technology from CGG. We provide the industry’s preferred set of tools and support for multi-disciplinary teamwork and integrated workflows. 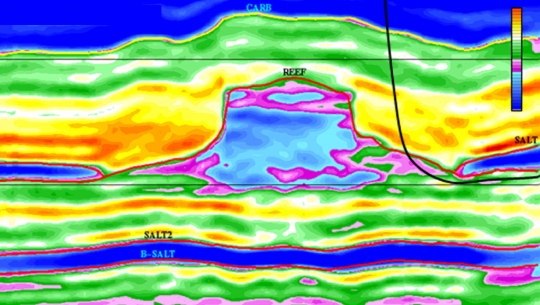 Predict reservoir properties using the technique most suited to your setting and objectives. 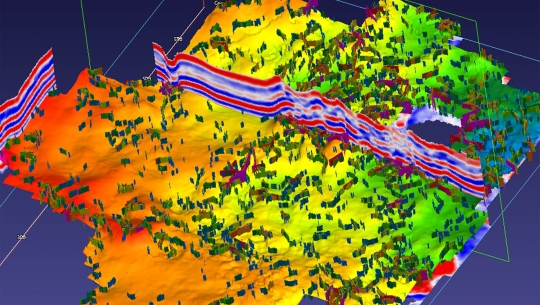 Unlock the maximum potential from your reservoir assets with advanced seismic interpretation features. 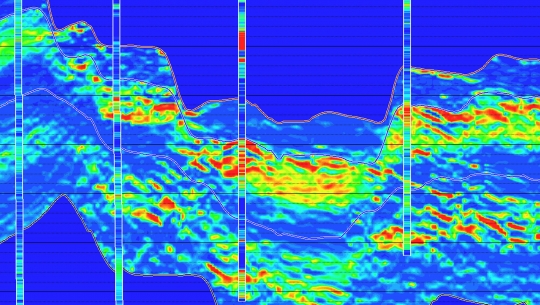 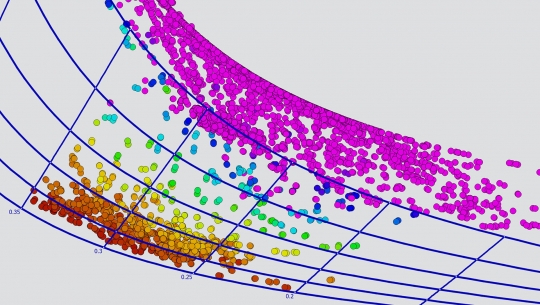 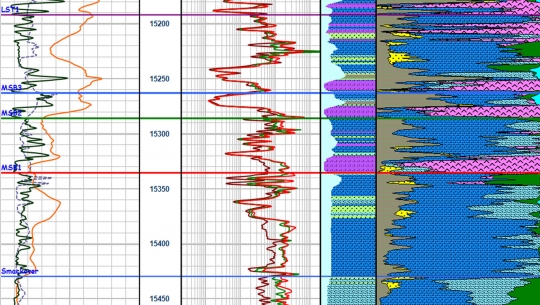 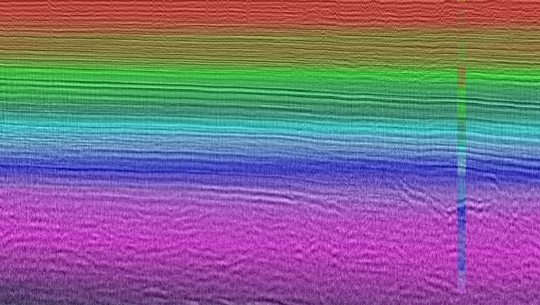 Maximize the value of your investment with software training from basic functionality to highly integrated workflows.

Request a no-cost evaluation version of an application from the GeoSoftware portfolio. Most software offers a 30-day evaluation license period on approval.

See the latest features and enhancements for all GeoSoftware applications in one convenient location.

Visit our support portal to asses a variety of resources. Find software contacts in your region.

CGG GeoSoftware and Amazon Web Services (AWS) are extending their collaboration in the global E&P industry to China.

Model misspecification and bias in the least-squares algorithm: Implications for linearized isotropic AVO

This paper shows how to calculate the bias due to misspecified models in least-squares parameter estimation. It introduces Omitted Variable Bias (OVB), a technique well known in least-squares analysis in the context of econometric data analysis. OVB is applied to the analysis of linearized isotropic AVO models, both analytically and numerically. For misspecified models, such as two-term AVO fitting with large angle range or with large contrasts, OVB provides relations between the biased and unbiased least-squares model parameters. A Jupyter notebook and binder link let’s the reader apply the ideas presented to their own AVO models.

The latest from HampsonRussell: Usage of synthetical data in deep and convolutional neural networks

The latest from HampsonRussell: Usage of synthetical data in deep and convolutional neural networks

Whether you are a recent graduate or an experienced professional, find your next opportunity at CGG. 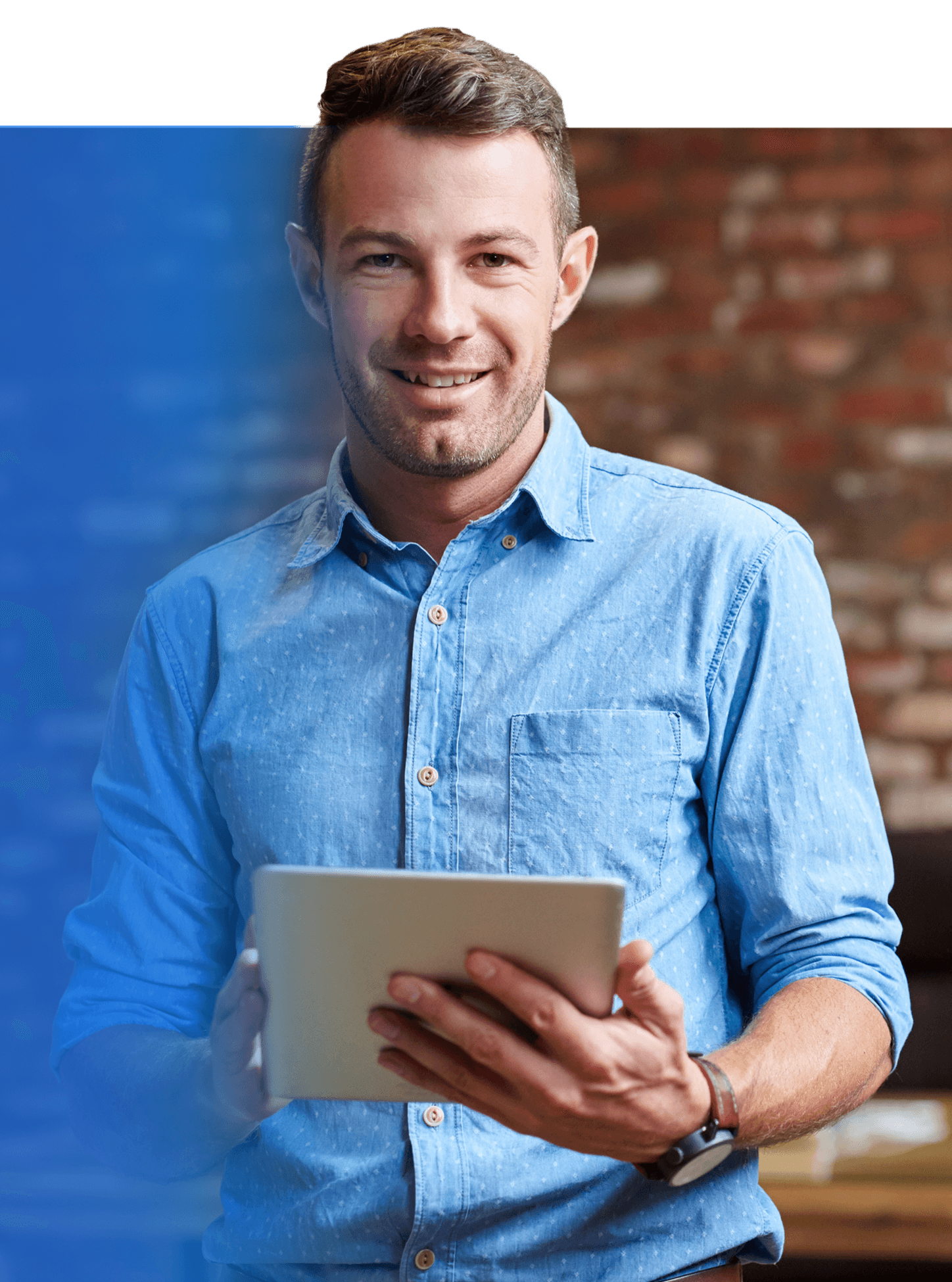 Do you treat your code the way you want others’ code to treat you? If so, you are at the right place. We have exciting development work to do globally, including high-performance computing, imaging and reservoir algorithms, and our proprietary seismic imaging software.

What would a geoscience company be without geoscientists? Join a diverse team of sedimentologists, stratigraphers, geochemists and structural geologists to tackle our clients’ exploration and environmental challenges from multi-disciplinary data sets. 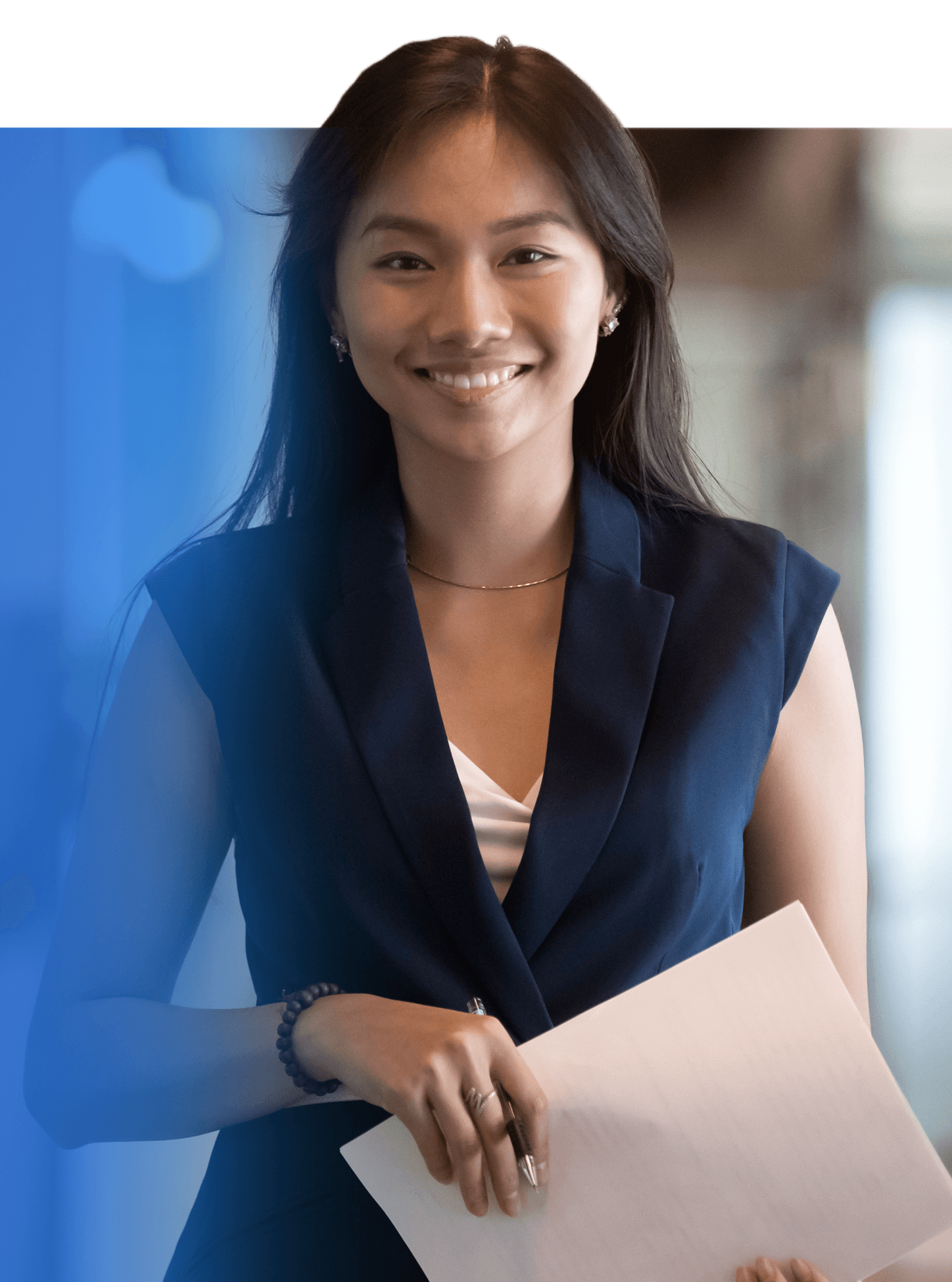 You’ll play a vital role in the continual development of our geoscience analytic techniques! Machine learning engineers possess a passion and aptitude for programming and enthusiasm for analytical and problem-solving challenges.