We are looking forward to joining the mineral exploration and development community at the Prospectors & Developers Association of Canada (PDAC) annual convention in Toronto. We will be showcasing our complete minerals and mining portfolio highlighting the full extent of CGG’s integrated service offerings, including palaeo-models, seismic and non-seismic geophysics, satellite remote sensing, data science and high-performance computing.

Can’t make it in person? The convention continues online 28-29 June, join us at our virtual booth. 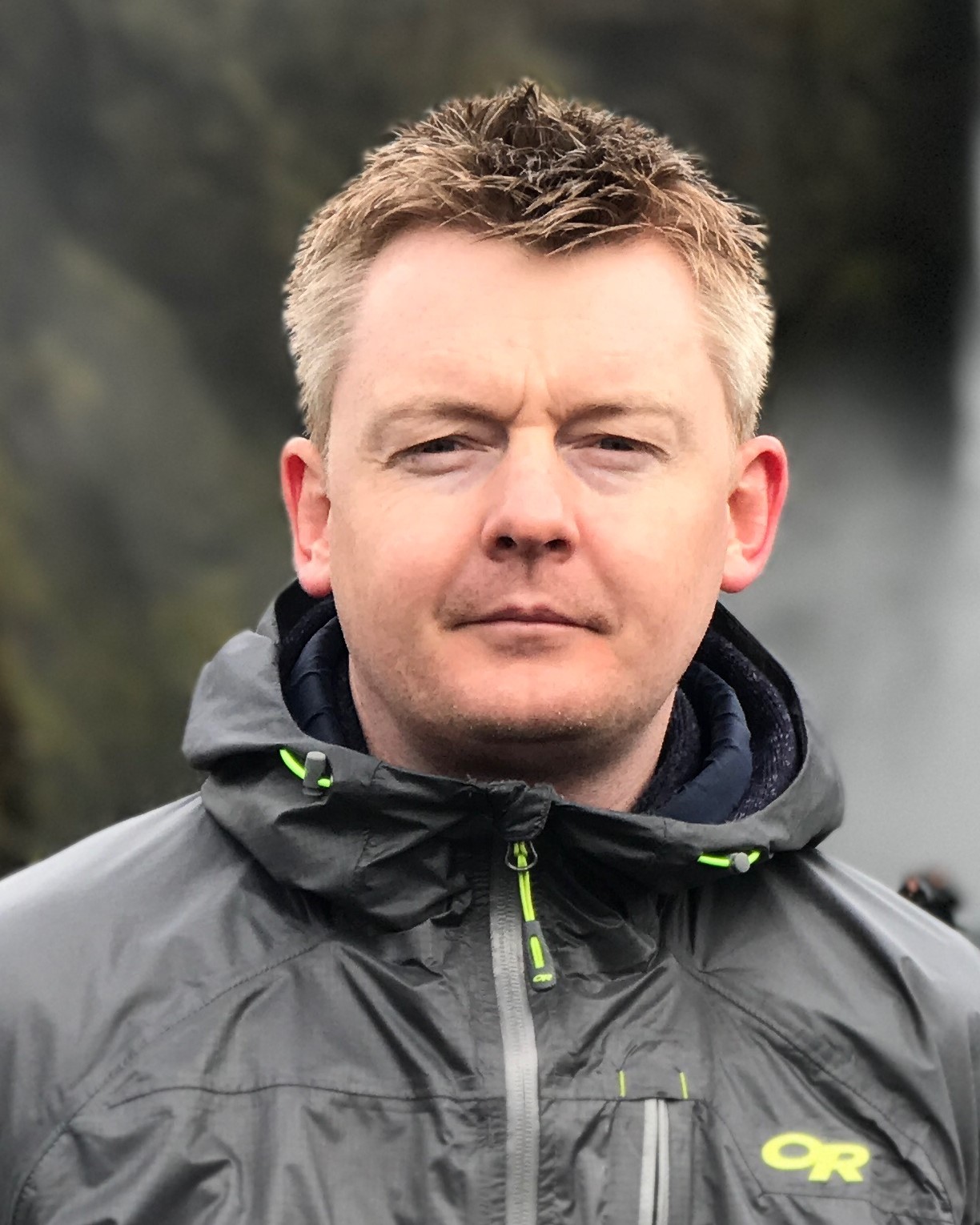 Adam is an earth scientist with over 15 years of commercial experience relating to mining, oil & gas and civil engineering, with a focus on geoscience consulting and satellite remote sensing. He is responsible for overseeing CGG’s global activities in mineral exploration and mine site monitoring. He has worked with some of the world’s leading mining companies and consultants, accruing field experience relating to operational mine sites and the geotechnical challenges that they face. He has a passion for connecting clients with novel solutions that address some of their biggest operational headaches, throughout the mining lifecycle.

Ed is involved in a range of activities, from the development of new exploration concepts to the delivery of specific insights and products to clients. He has been involved in projects exploring for metals for the energy transition; most notably at CGG, he has investigated lithium in brines in a range of geological contexts. In 2020, Ed completed his PhD at the University of Bristol in collaboration with BHP, producing a detailed geological study of the Spence porphyry copper deposit in northern Chile. Ed’s experience to date also includes exploration and research on epithermal gold systems in the Balkans, and a year-long stint at the Geological Survey Ireland working on a regional exploration project for lead-zinc mineral systems. 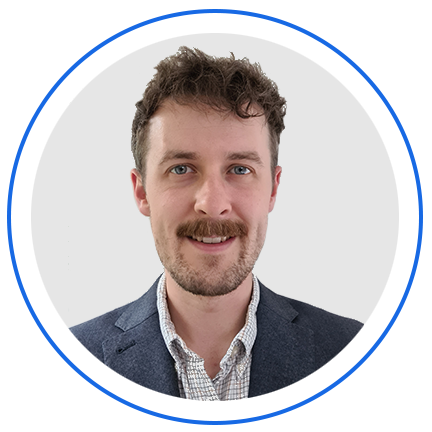 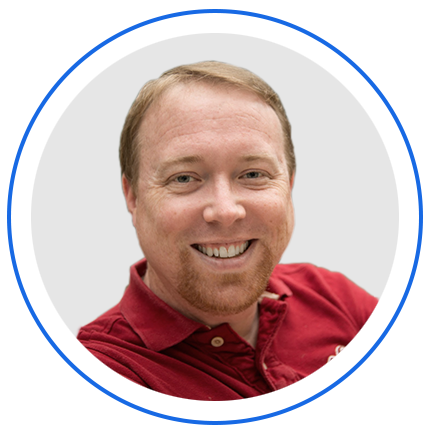 Rik works as a project manager within CGG’s Earth Data (formerly Multi-Client) group, with oversight over projects and products in the Minerals & Mining and Geothermal sectors, as well as the Multiphysics Data Library. Rik joined CGG in 2001 as a seismic data processor in its Calgary office and subsequently moved through its Houston and Aberdeen offices before taking on the role of regional center manager in Oman. In 2017 he returned to Houston and joined the Earth Data team, working first on CGG’s multi-client geology products and then moving to his current position in early 2021.

Stephen is currently leading CGG’s Multiphysics group, based in Milan. The group provides services and software for data processing and integrated 3D & 4D inversion modeling of electromagnetics, gravity, magnetics, passive seismic and geological data, across the global geothermal, mining and oil and gas sectors. Stephen began his professional career working for Geosystem in Milan in 1994, bought by WesternGeco (Schlumberger) in 2007. He then set up Fugro Electromagnetics Italy in 2011, which became part of CGG in 2013. During his various assignments, Stephen has applied non-seismic geophysics to natural resource exploration, development and monitoring projects, across some 60 countries around the globe. Stephen graduated with a degree in geology from Trinity College, Dublin in 1987 followed by a PhD on the geophysics of the Miravalles geothermal field, Costa Rica from the Open University, UK in 1991. He also conducted post-doc work on gravity modeling of the southern Brazilian shield (Sao Paolo, 1992-93). 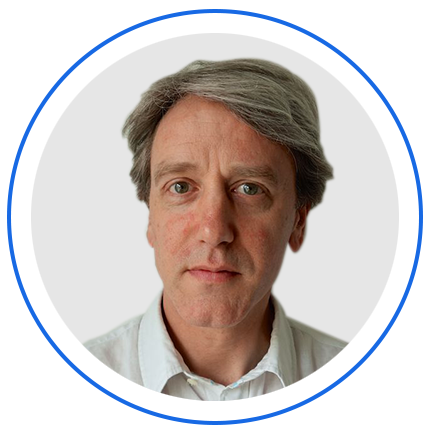 Have you seen our Minerals & Mining LinkedIn Showcase?
Follow to get all our latest news updates. 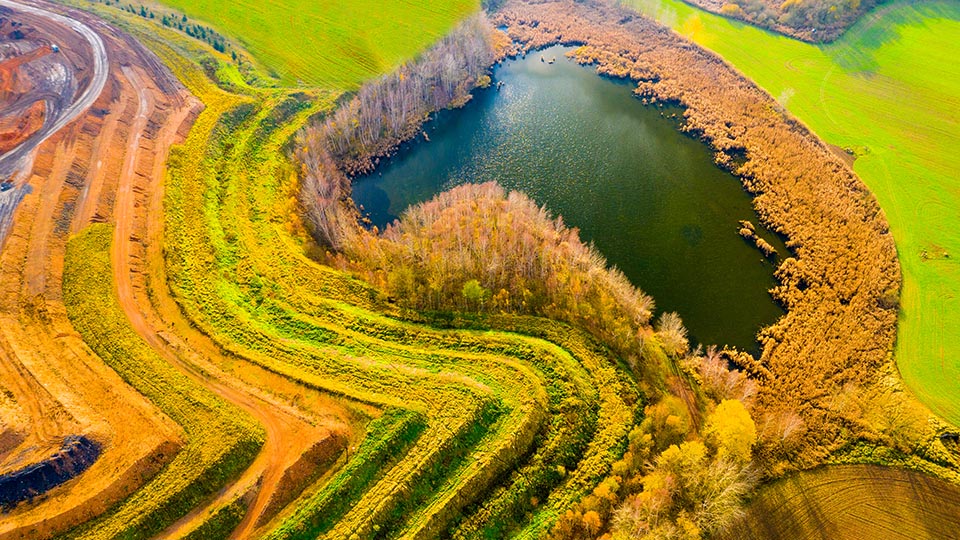 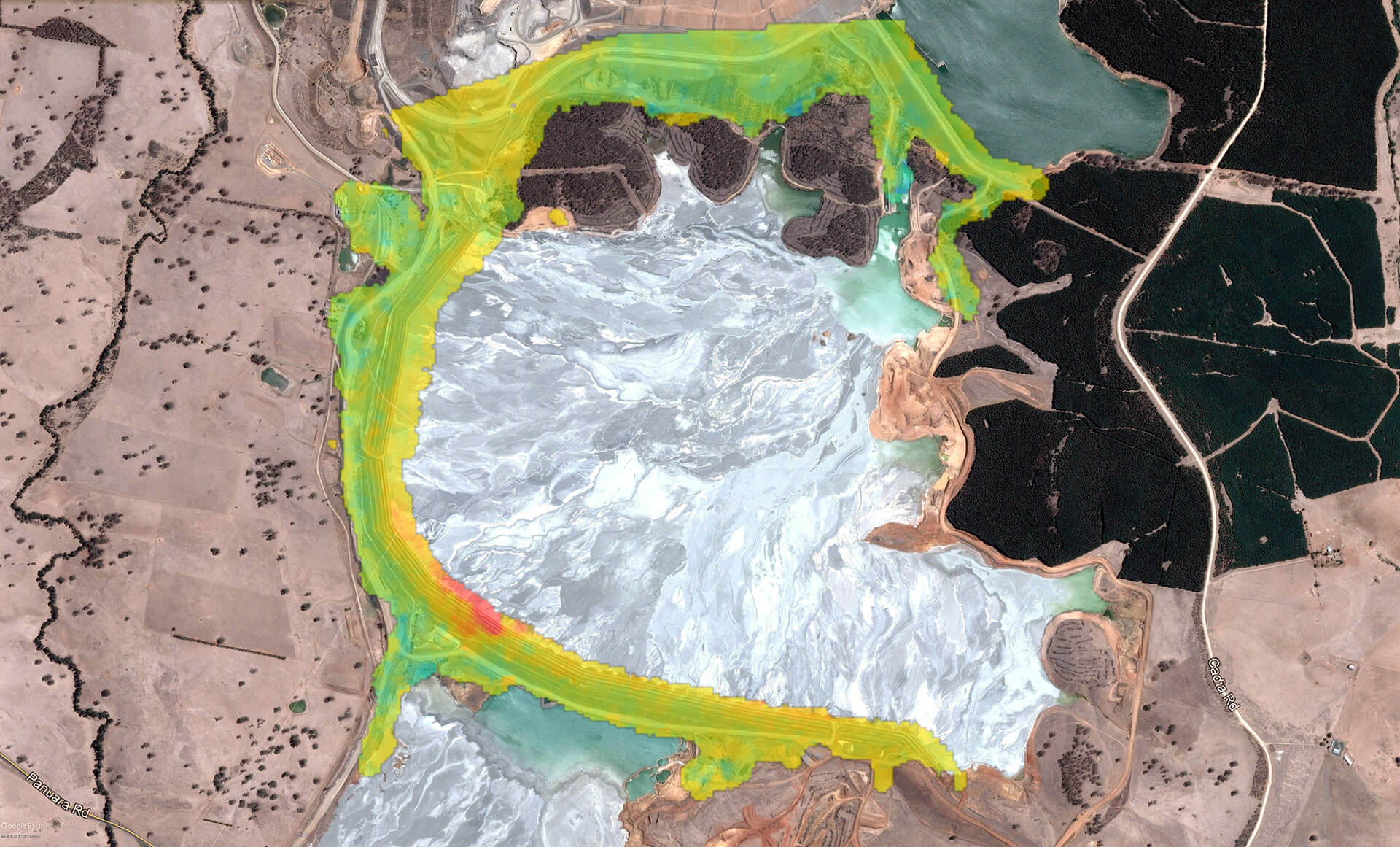 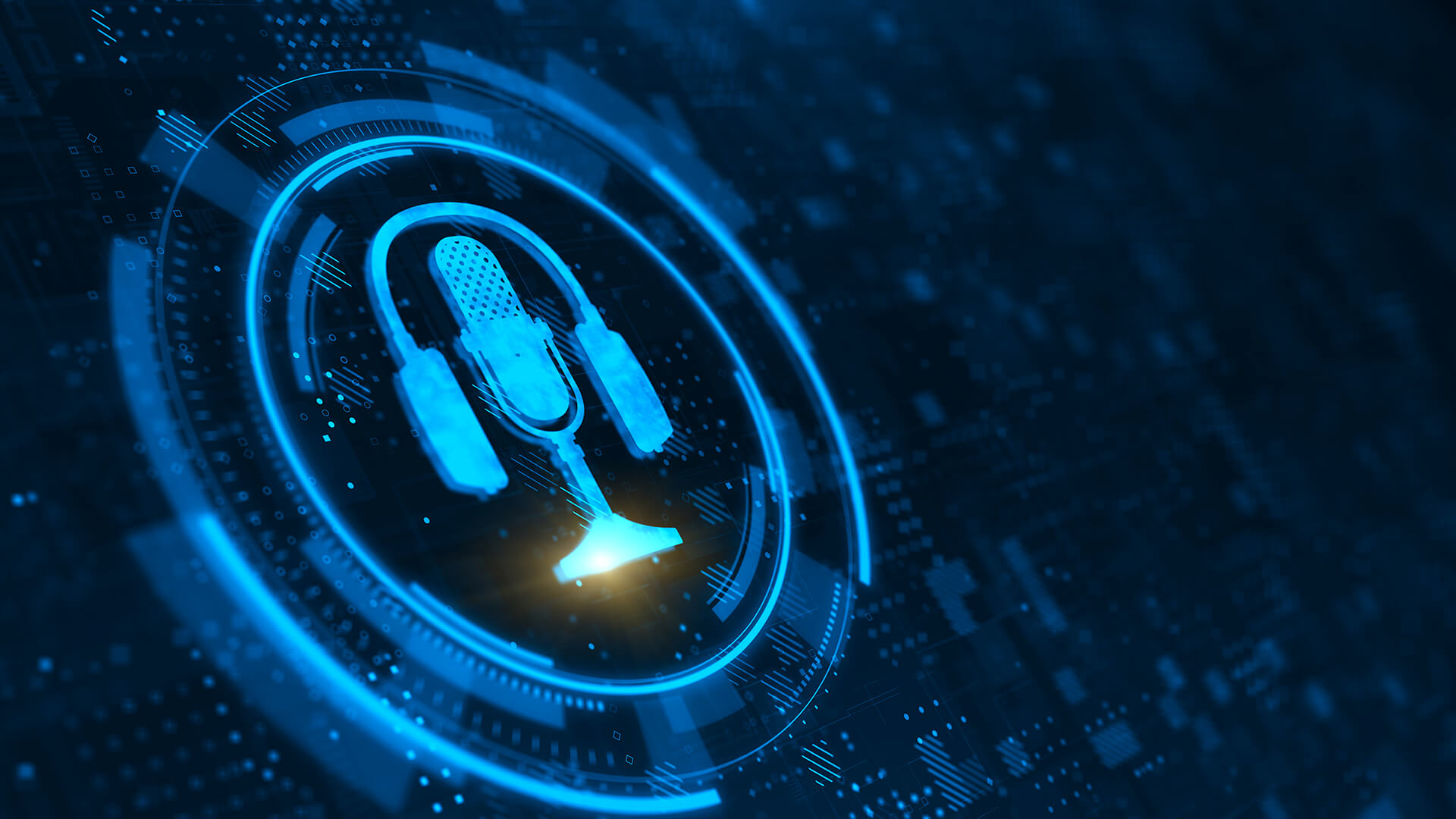 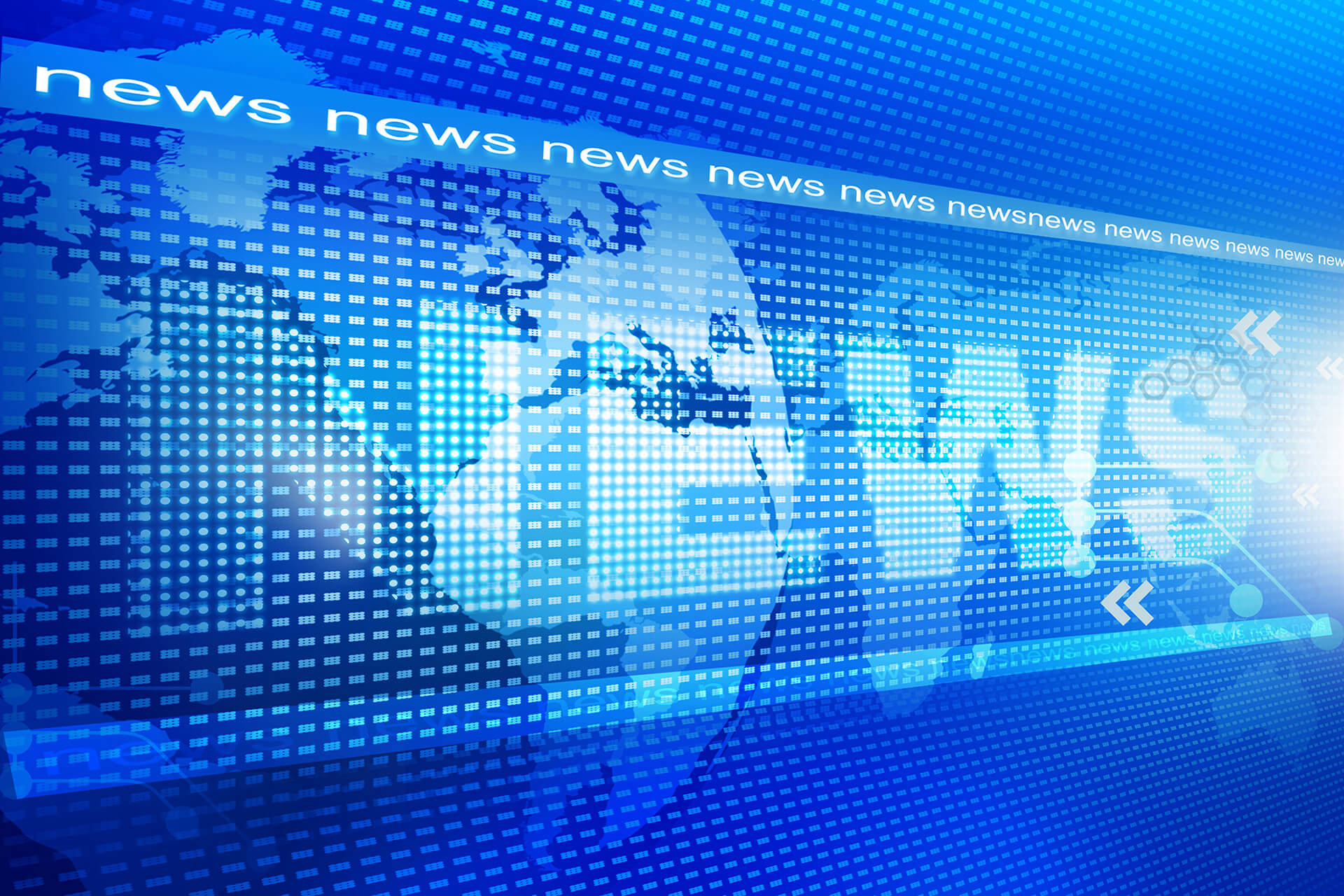 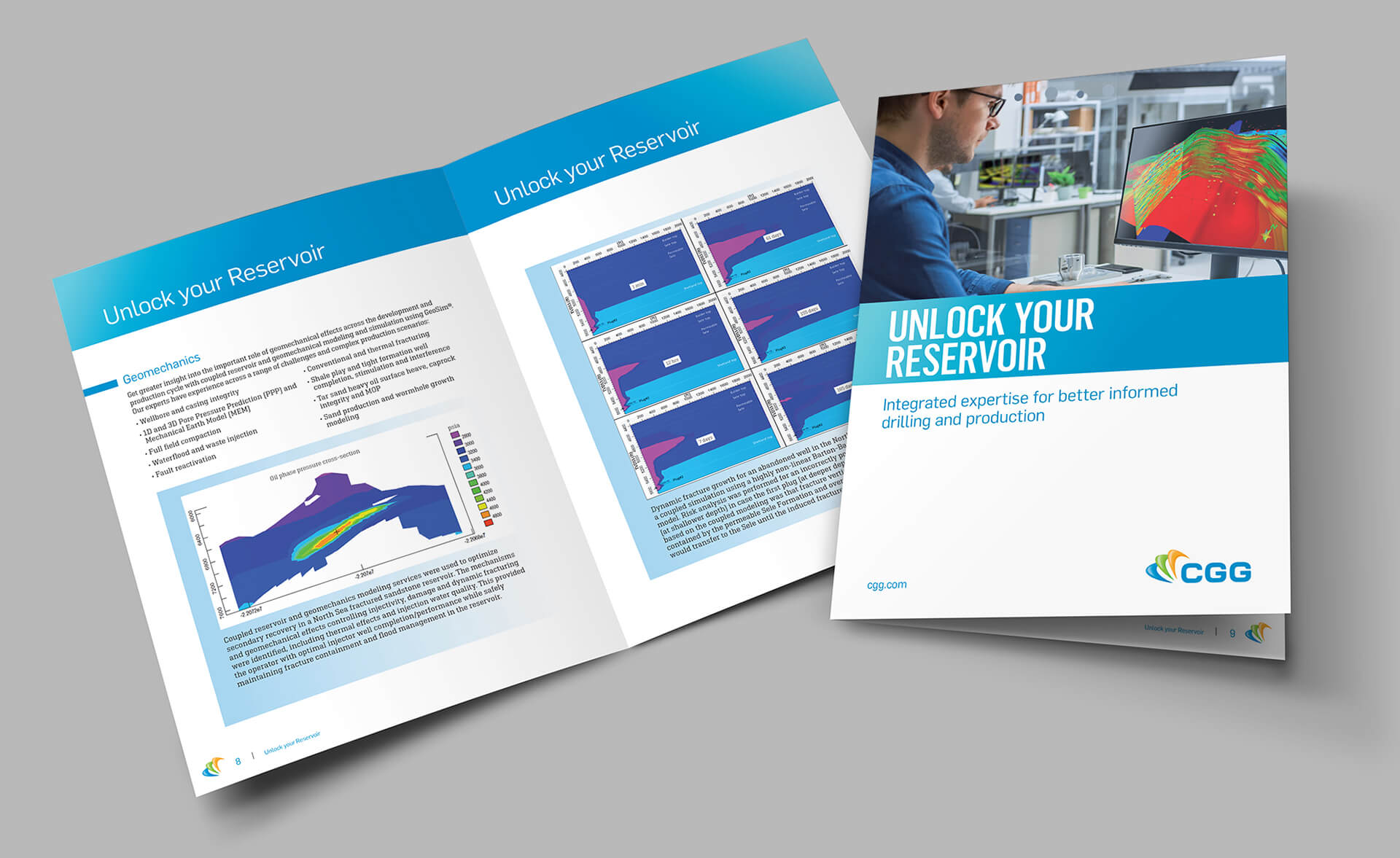