CGG announced today that its Geothermal Science group has delivered a global geothermal resource study to a major energy company. The study evaluates the scale of the potential for geothermal energy around the world and provides insight into the role this alternative energy source can play in electrical power generation and heating within the energy transition.

Geothermal energy is seeing increasing interest as a consistent baseload energy supply to support intermittent energy sources such as solar and wind. While the use of geothermal power plants based on volcanic systems is well established in some regions, significant potential for growth exists in sedimentary settings that are geographically much more widespread and could open up new areas to geothermal energy.

CGG’s Geothermal Science group is a dedicated multi-disciplinary team of geoscientists, geologists and data scientists with a combined experience of over 130 geothermal projects. The client study leveraged CGG’s exploration experience in sedimentary basins as well as its leading data analytics to bring insights to the high-growth area of geothermal. The team applied CGG’s industry-leading data transformation and analytics services to interrogate and quality control vast public data sets, and integrate these with key client data sets. The resulting database of over 700,000 subsurface temperature data points was then used to evaluate the Earth’s heat resources and identify areas of greatest geothermal energy potential.

Peter Whiting, SVP, EAME Geoscience, CGG, said: “CGG is pleased to support this major client in its objectives to understand more deeply the global potential for geothermal energy. With this type of project, we can see how the value of CGG’s geoscience and data expertise is extending into key areas of the changing energy landscape. This trend also reflects our commitment to playing an active role in the industry’s transition to a lower carbon future.” 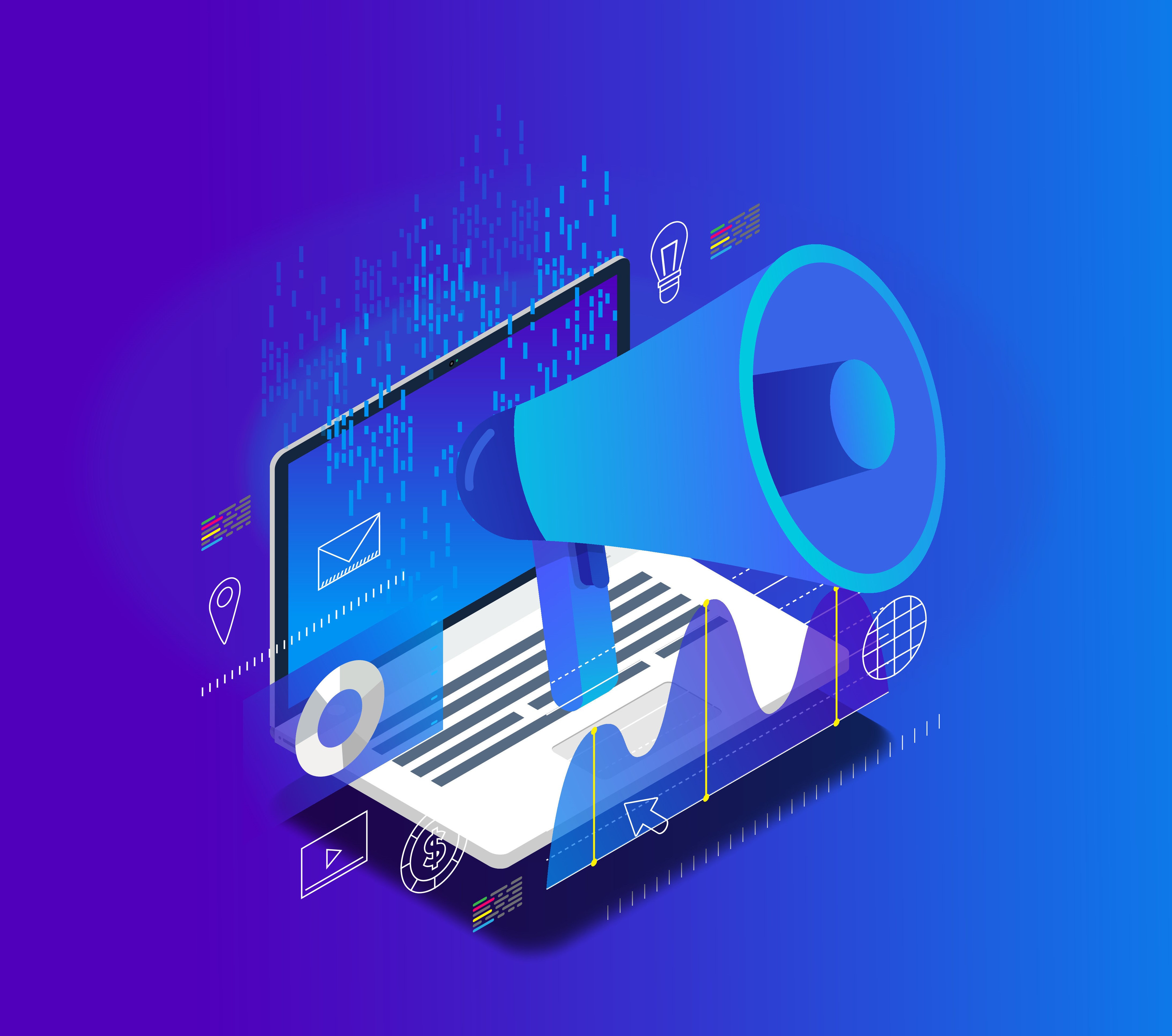