Get high-quality seismic for Mozambique 6th Licensing Round

Instituto Nacional De Petróleo (INP), on behalf of the Government of Mozambique, announced the launch of its 6th licensing round in November 2021 to promote exploration and production activity in its offshore basins. Bidding is expected to close in October 2022, with results revealed in November 2022.

The licensing round consists of 16 areas along the Rovuma, Angoche, Zambezi, and Save offshore basins, with a total acreage of over 91,000 km2.

In 2018, CGG, in collaboration with the INP, acquired 15,400 km2 of offshore 3D broadband multi-client seismic and potential field data along the Zambezi Basin. The resulting data volume benefits from the latest proprietary CGG imaging technology. CGG’s data coverage, in conjunction with an integrated geoscience data and interpretation package, provides a detailed analysis of the petroleum system elements in the area and sheds light on its potential prospectivity. 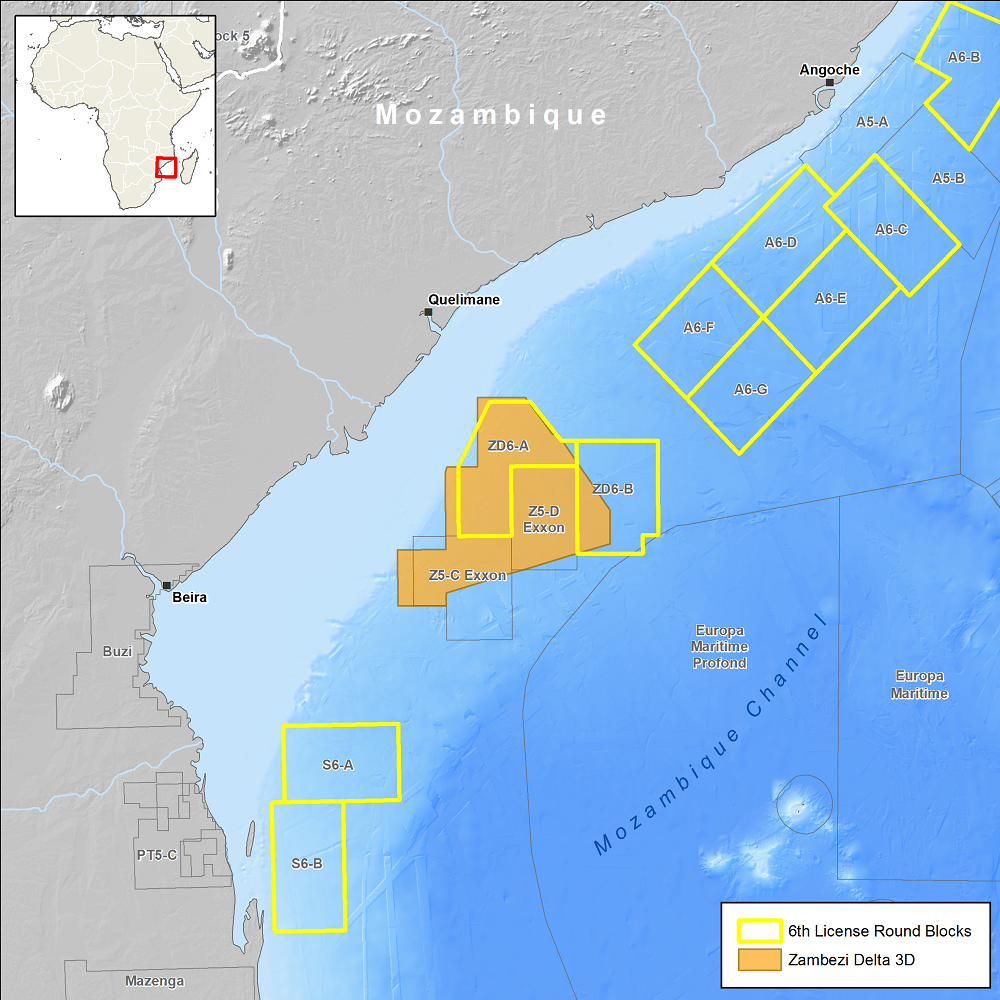 The structural configuration of the Zambezi Delta Basin provides evidence of a complex regional geodynamic evolution, with multi-phased plate tectonism and reconfiguration.

The Zambezi Delta Basin is one of the oldest offshore basins in the East African margin, formed due to the onset of Early Jurassic rifting and subsequent breakup of Eastern Gondwana. The tectonostratigraphic configuration of the basin, observed in CGG’s 3D seismic and gravity and magnetic data, reveals an area with high prospective potential.

Several wells and producing fields in the shallow waters have proven the presence of a Cretaceous play along the Zambezi Basin.

The Tertiary sedimentary sequence, formed as a result of the onset of the Proto-Zambezi delta, could potentially open a new play concept in the basin comparable to the world-class turbiditic reservoirs along the Northern Mozambique (Rovuma Basin) margin. A review of source rock data and petroleum systems analysis has also shown potential for an oil play in Jurassic-aged sediments. 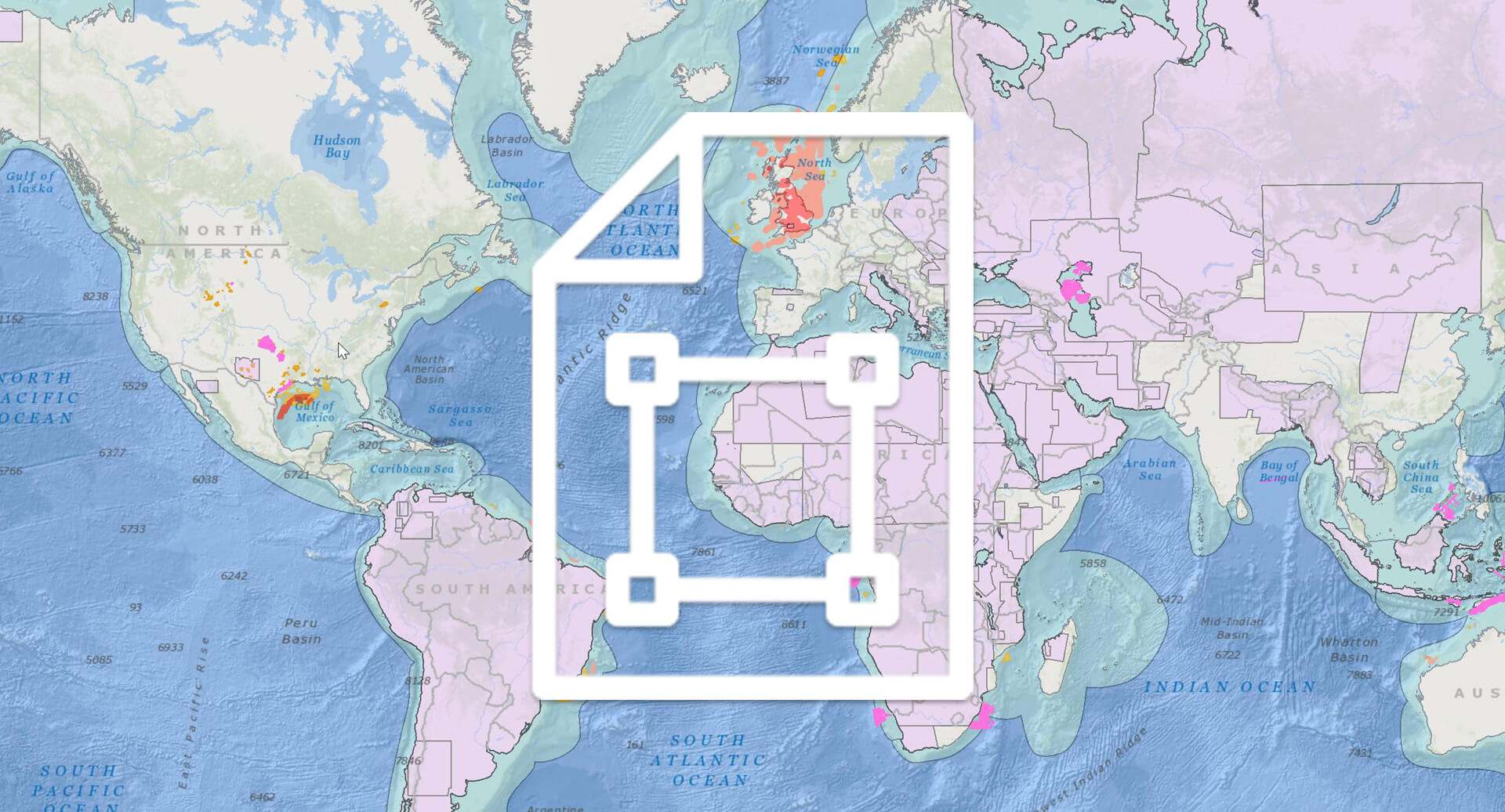 Learn more about our multi-client library coverage. Request a zipped shapefile (.shp) for your region of interest. 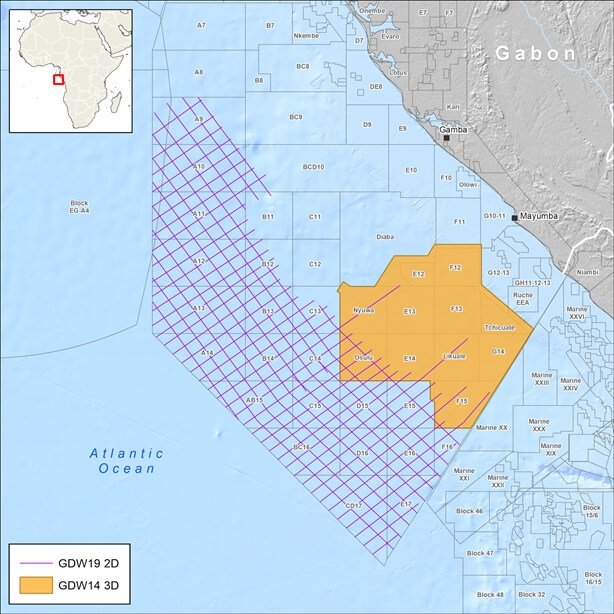 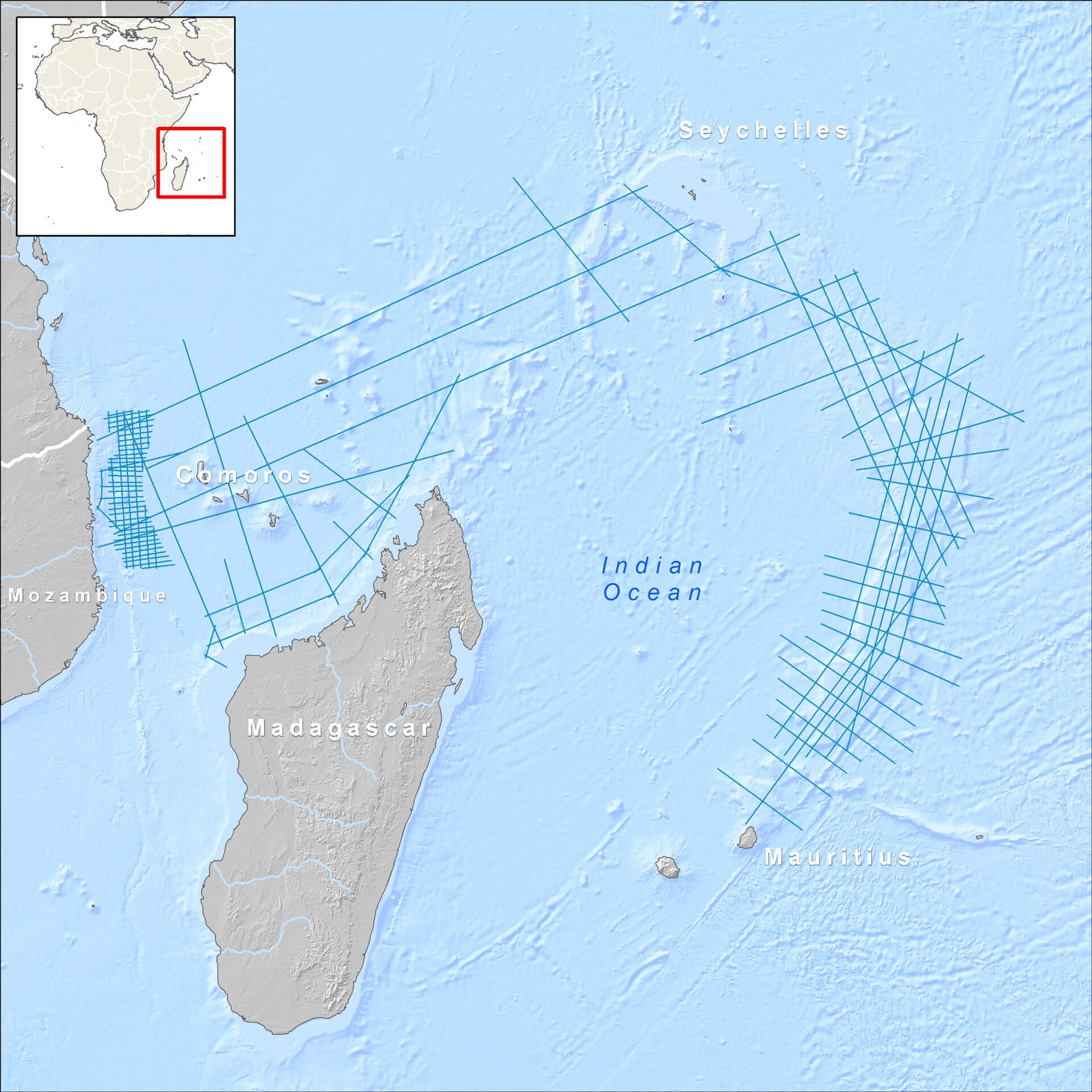